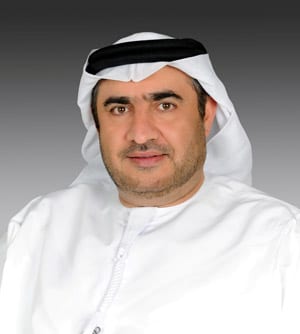 There is no truth in the rumours about unsafe food products circulating in the social media, according to Khalid Mohammed Badri, director of customer relations at Dubai Municipality.

The three main rumours, noticed by the municipality in June, were about holes in fruit juice packages, toxic chemicals in instant noodles and high level of sodium glutamate in flavor cubes, according to a report in the Arabic daily newspaper Emarat Al Youm

He said the municipality’s call centre got responses to these rumours ready within eight hours of noticing them.

He said these rumours were referred to the Food Control Department which confirmed that there is no truth in them.

Khalid Sharif Al Awadhi, executive director of food control at Dubai Municipality, said that the administration had recorded a number of rumours from anonymous sources.

He explained that Infosan sends about 50 notices a month to the UAE Ministry of Environment and Water which decides whether a food product will be sold or not in the market.

He added that the municipality had dealt with a social media rumour that Iranian watermelons had holes in them through which toxins had been injected inside. The holes were only the result of disfigurement of the melon’s outer shell and did not affect its contents.

He said that the municipality took the precaution to stop the watermelons being sold in the market, though no toxic substances were found injected into the melons.

Dubai Central Laboratory examines all food produce before they enter the country to ensure that they comply with UAE and international standards, he added.