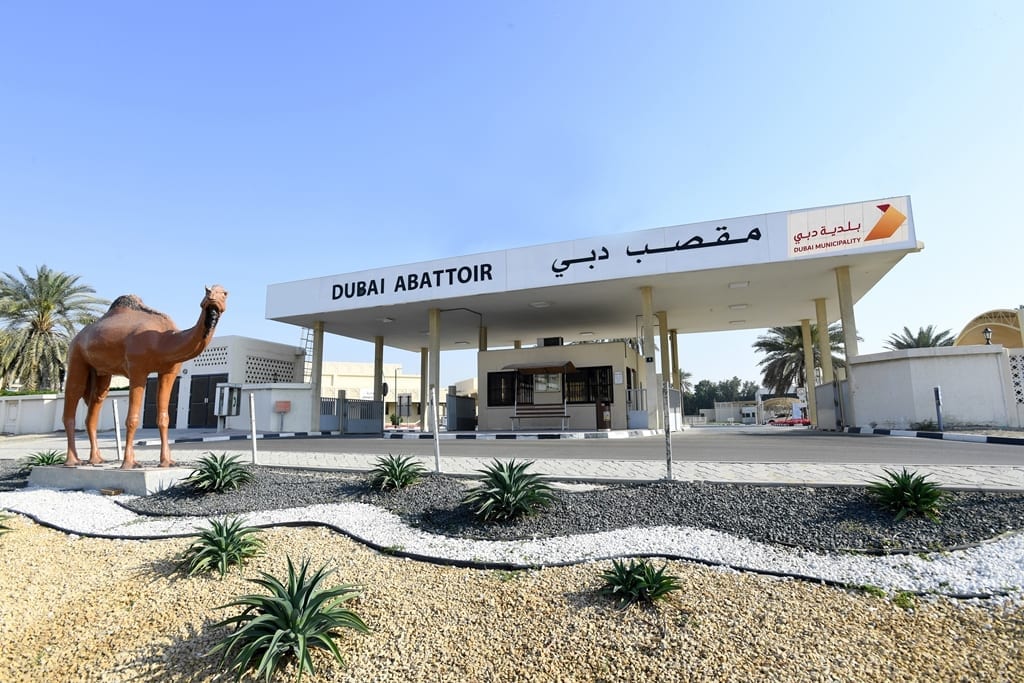 Dubai Abattoirs of Dubai Municipality received 29,252 animals for sacrifice during Eid Al Adha, which included 15,571 sacrifices for individuals, 2,536 for meat, 1,646 for companies and 9,499 sacrifices for charities.

Dubai Municipality provided its customers with smart applications for purchasing livestock, without the need for the customer to attend the abattoirs, and it also provided home delivery services.

The three smart applications for animal sacrifice request included “Al Mawashi” app, “Turki” app, and “Shabab Al Freej” app and the animals are slaughtered under Municipality supervision in the abattoirs. It was part of Dubai Municipality’s keenness to make the customers happy, and to provide high-quality services for all members of the society, whether citizens or residents and to reduce waiting hours and speed in providing services.

Dubai Municipality has also been keen on strengthening preventive efforts aimed at preserving the health and safety of all members of society, and ensuring that abattoirs in the emirate adhere to all hygiene requirements in the field of cleaning and disinfection, by increasing the periodic cleaning and disinfection of facilities and focus on the Inquiry area, the livestock download area, waiting chairs, restaurant tables, meat delivery area, mosque, wheelchairs, door handles, toilets and shopping trolleys, in addition to providing hand sanitizer in separate places in the abattoirs, and conducting sterilization operations on an ongoing basis for all Dubai abattoirs, implementing the policy of social distancing and leaving spaces between the butchers and workers, and providing all personal protection equipment for workers.

Ensuring the safety of workers and customers in these abattoirs is at the top of the priority of the concerns of Dubai Municipality as well as providing them with the highest levels of protection and prevention. At the same time, the Dubai Municipality called for the public just before the Eid Al Adha to conduct slaughtering inside the abattoirs and to reduce the phenomenon of random slaughtering and roaming butchers. It also carried out awareness campaigns for members of society through audio, visual and print and social media, with the aim of promoting ways to preserve their health and safety, and carried out a campaign on meat shops to prevent the slaughtering of sacrifices there during the Eid Al Adha. The Municipality had also issued a circular to all the meat shops operating in the emirate stating that random slaughtering of the public sacrifices in the meat shops are banned and it is allowed only in the Municipality approved abattoirs.