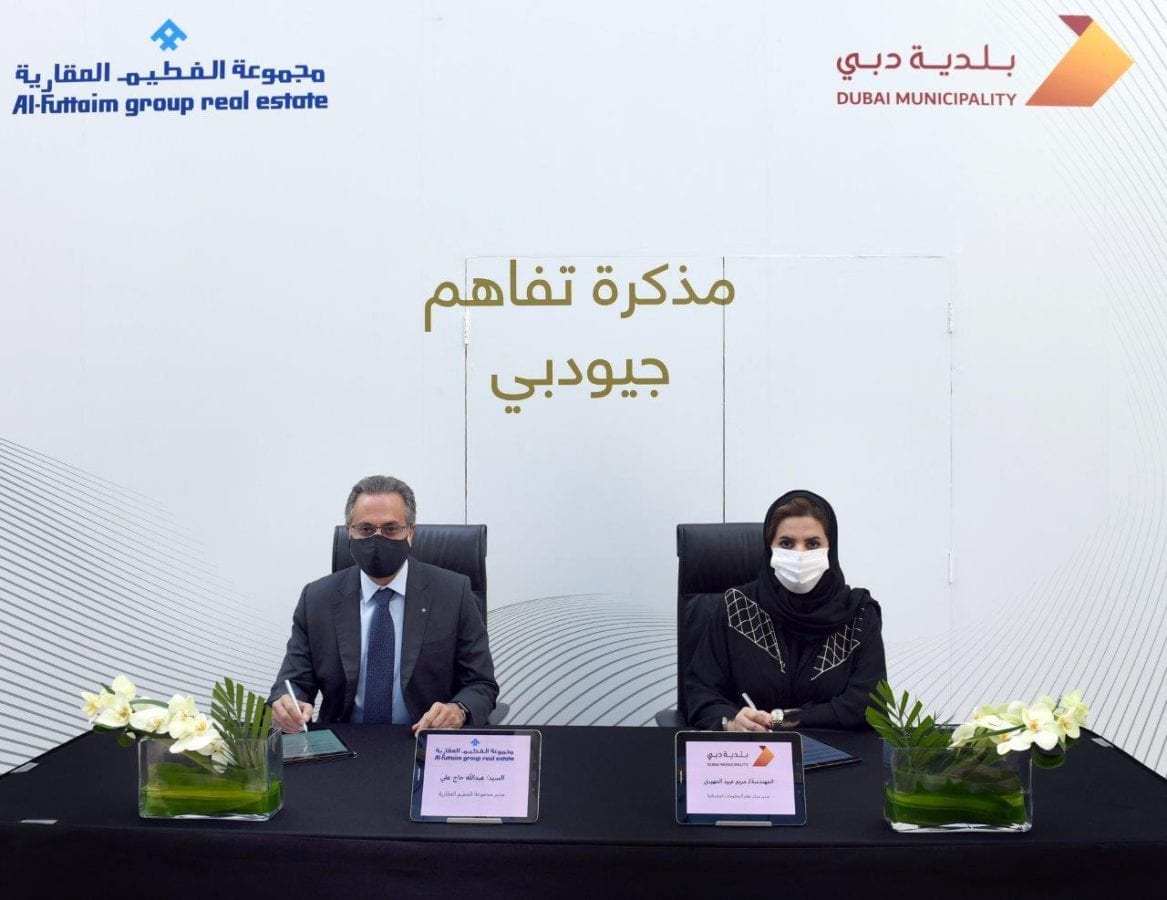 As part of achieving the implementation of the initiative to transform Dubai into a smart city, Dubai Municipality on Thursday, launched the Makani smart system for addressing geospatial units. The system, which was prepared by the Municipality, to be the first of its kind in the world, was launched in the presence of Eng. Maryam Al Muhairi, Director of the GIS Center in the Municipality.

It is an extension of the existing Makani system of entrances, as the new addressing system has been developed to include all types of units within the buildings, whether they are residential units, shops, offices, etc., and the engineering data for the buildings have been prepared according to 3D standards consistent with the GeoDubai initiatives and the Digital Twin requirements of the emirate and its inclusion in the geographical database.

A distinctive code has been set for each unit, and then Makani boards have been installed for the units, preparing mobility data within the buildings. In addition to that, the Makani system currently used by the public has been updated to include units and their display directions and openings for movement within the buildings. The new unit addressing system is considered one of the futuristic systems, as it will be used in all government services to access locations of units related to emergency services, statistical data and delivery services.

It is expected that in the future, there will be widespread uses of drones and self-driving vehicles in government, commercial and tourism services, which requires accurate address systems at the level of details of units within the buildings along with 3D databases with high accuracy, which will be provided through this integrated modern addressing initiative.

Each Unit Code consists of six letters and numbers in the plate, which will look like as: DMHQ01. This six-digit code will represent the address of the unit. This is an innovative and short code to facilitate the public to use them.

With prior coordination with the Smart City, the first board was installed on Thursday for Festival City. It included the signing of a Memorandum of Understanding with them in the field of geospatial infrastructure for Dubai (GeoDubai).

The transformation to the smart city model does not mean looking at the development of smart applications and services only, but rather requires a qualitative change in the engineering of procedures and data exchange mechanisms, and the provision of digital infrastructure, equivalent in quality to the infrastructure.

The existence of a smart geospatial unit addressing system in a vibrant emirate like Dubai, which is visited by more than 10 million tourists annually, and more than 200 nationalities reside in it, is one of the most important components of this model.