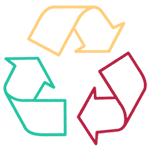 The Hatta Heritage Village is one of the most important monuments and heritage sites that characterize the Hatta region, which is a unique addition to the heritage sites in the state in general and in the Emirate of Dubai in particular. Dubai and the Minister of Finance on 6 February 2001.

The village site (Hatta region - Makani No. 1087 42711) https://goo.gl /maps/F18QEw3QkrisJYBW9 Located 115 kilometers southeast of Dubai, in the heart of the Hatta region, which embraces a series of stone mountains where it originated within a group of small villages scattered in the region.

Overlooking the village, are two towers from the top of two surrounding mountains built in 1888, where the village was called Al-Hajreen, relative to the two mountains, and was used as a bulwark against invasions.

A historical center of the Hatta region

The village currently contains about 30 different and unique buildings as they were recently restored using the same materials that were built in the past such as clay and straw, and these buildings are:

A restored old mosque built 200 years ago. A fort which built by Sheikh Maktoum bin Hasher Al Maktoum in 1896 AD, was a center for public meetings and discussion of some matters regarding peace and war, it currently includes a council room and a bedroom for the governor and a castle to protect it and the center of important castles and forts in the Emirates. A tower in the fort displays examples of the types of firearms used in the area​

The village also includes a number of other houses, which in turn include several rooms that displays examples of the region's heritage. Among the most important of these houses in the village: ​The traditional house:  Chosen to be a model for the old traditional houses in the Hatta region and includes the council, the bedroom, the children's bedroom, the storehouse, the kitchen and the carpets for keeping animals such as: sheep, cows, etc., with a wide yard in the middle.

Folklore House: It includes the Poets Council, which displays examples of Nabati folk poetry in the region. It also includes a ballroom and folk songs that include information about folk dances and examples of musical instruments and drums previously used in the region.

Palm Products House: It displays samples of palm fronds and all products produced from palm trees that the region is famous for cultivating. There is also a model of the staple in which they use to extract and produce molasses (date syrup).

Restoration House: which shows the stages of restoration of the Hatta Heritage Village.

The Old Market: A heritage building newly built and added to the village. It is a different building consisting of (a popular restaurant, a heritage council, six shops, and public restrooms)

A restored village house designated as a popular restaurant, as well as building popular coffee from palm fronds. In addition, one of the houses allocated next to the main gate, to serve as offices for the village administration. The village also includes many rooms, shops and other traditional Saafi houses (Al-Barsti, Al-Sabla, Al-Areesh, Al-Khaima) built with different types of building materials to show the diversity in Buildings in the Hatta region.

The village also has a Sharia area (which is a falaj (stream) descending from the slopes of mountains and supplying palm trees with water). There are palm trees and benches for families and visitors to enjoy the beauty of nature, as well as shops that display and sell the products of the productive families in the region.

The village opens its doors daily for visitors from 07:30 AM to 08:30 PM Saturday to Friday, knowing that entry to the village is currently free of charge, and it is worth noting that there are a large number of paved car parks designated for visitors to the village. 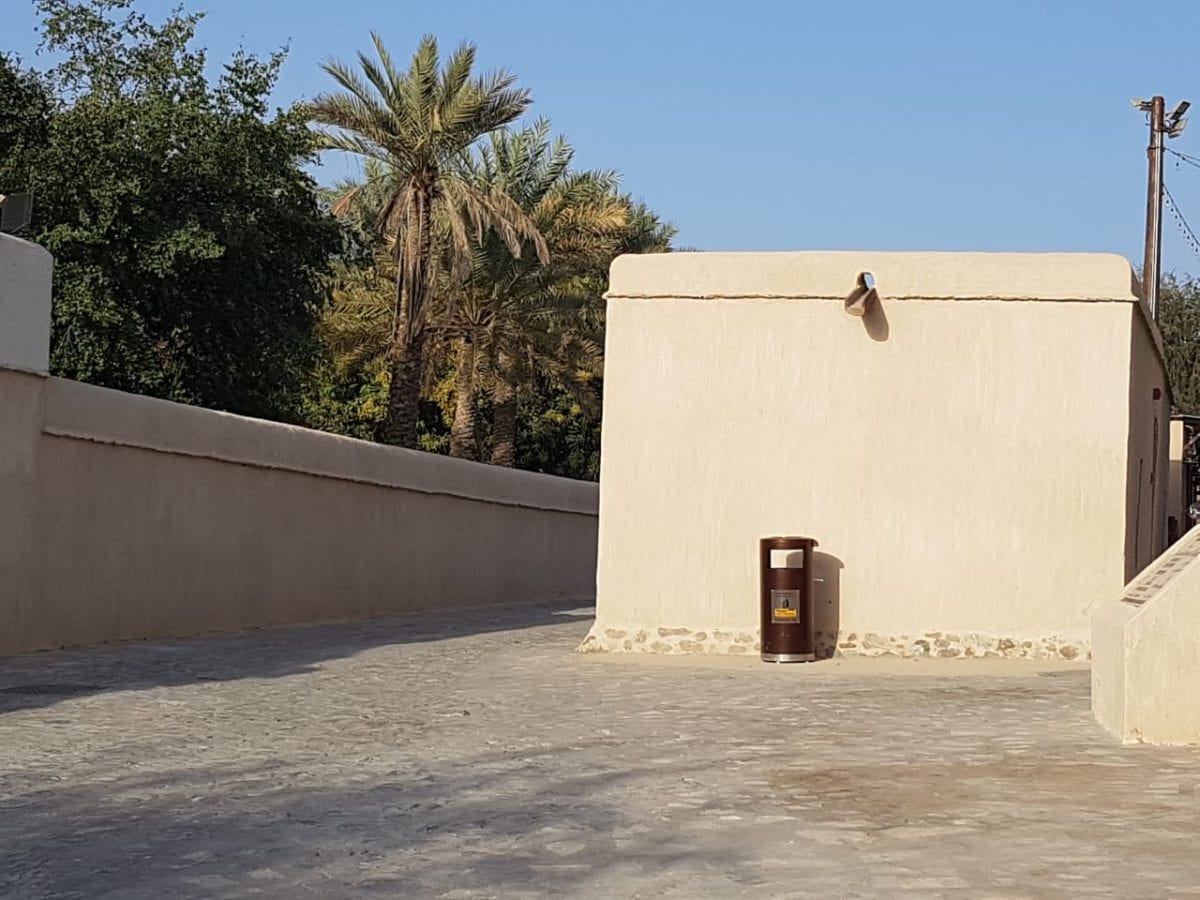 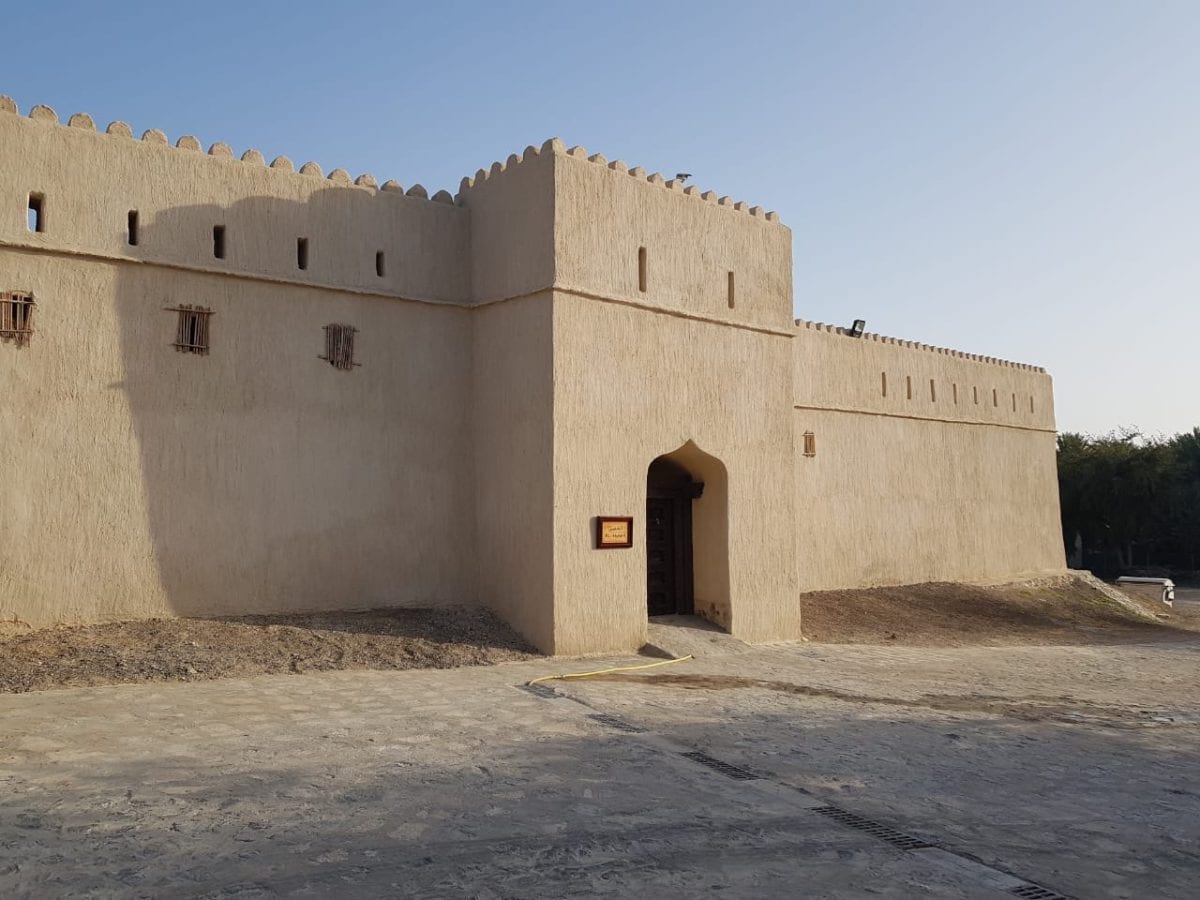 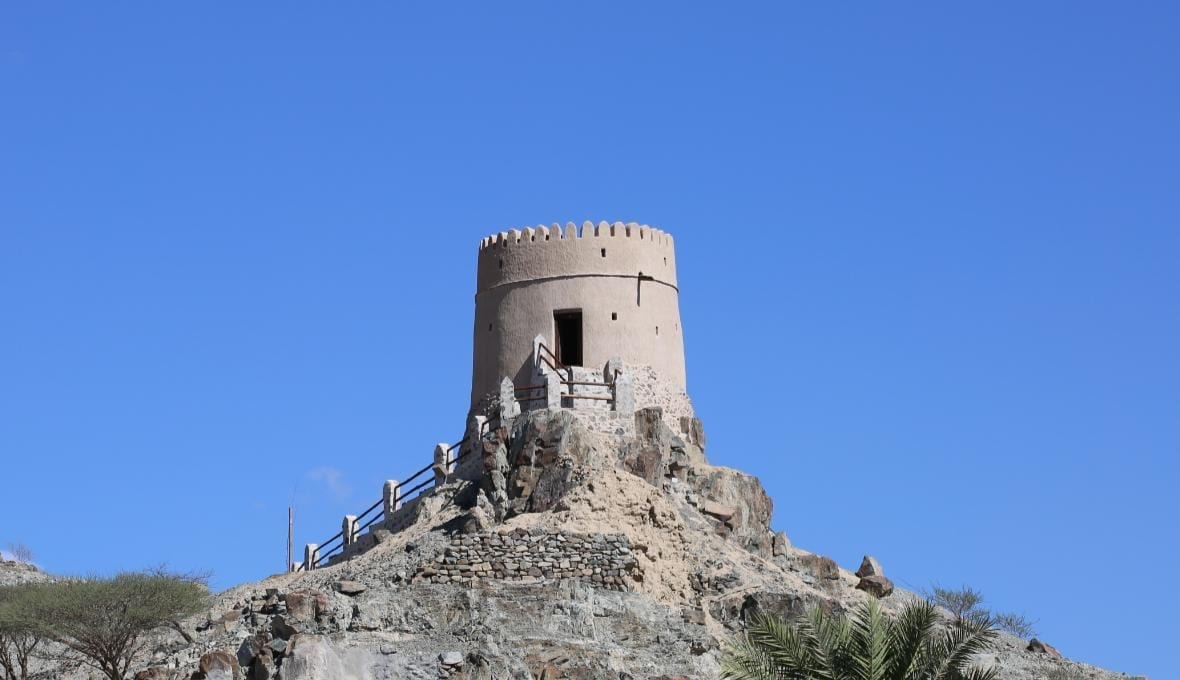 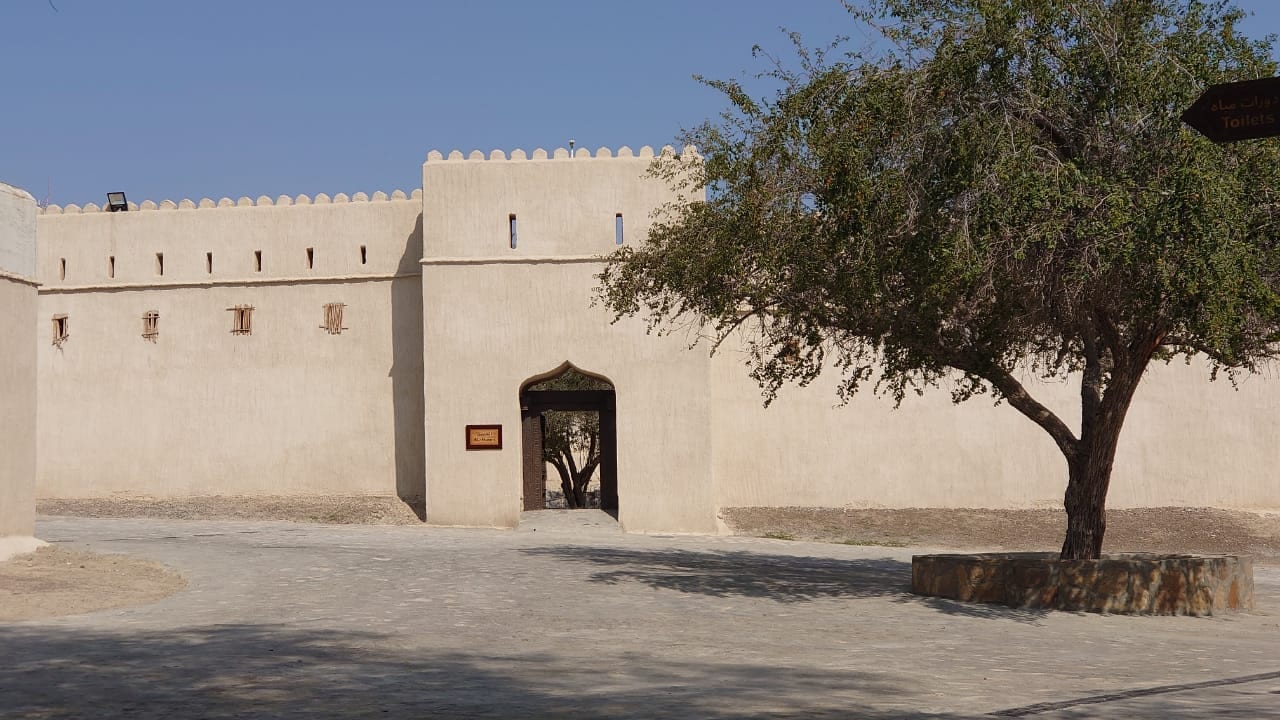